Order the latest titles of the review from the Alliance’s online store !

The Bibliodiversité review is available in print and digital formats. Digital versions of the review are available free of charge from the Alliance website one and a half years after their publication in print.

Inclusion and diversity in the book industry

Presentation The world of books and writing is not necessarily diverse. Like all places of power, whether real or symbolic, it does not escape the forms of exclusion and predation that can be observed elsewhere in society. By deliberately favouring a plurality of approaches to the question of inclusion, this issue of the journal attempts to explore a multidimensional phenomenon. Thus, whether through feminism, indigenousness, the LGBTQ+ movement or by considering those excluded from the written word, the authors question the inclusive capacity of this sector. Beyond the observations, they propose practical examples (collected in France, Quebec, Belgium, Spain, India...) to promote inclusion : the establishment of a gender editor within an editorial office, the creation of a native publishing house, the management of bookshops, publishing houses or feminist or gay journals, the reflection of librarians on the conditions of reception of minorities, etc. Little by little, thanks to these many initiatives, often without wanting to polemicise or to whitewash issues, professionals are fighting discrimination daily and promoting the expression of real diversity.

“Bibliodiversité” is co-published by Double ponctuation and the International Alliance of Independent Publishers.

See all the other issues of the journal here (“The alternatives. Ecology, social economy : the future of the book ?”, “Minority languages”, "Public book policies”, “Self-publishing”, “Publishing and commitment”, “Translation and Globalization”...)

The alternatives. Ecology, social economy : the future of the book ?

“Bibliodiversité” is co-published by Double ponctuation and the International Alliance of Independent Publishers.

See all the other issues of the journal here (“Minority languages”, "Public book policies”, “Self-publishing”, “Publishing and commitment”, “Translation and Globalization”...)

Presentation At a time when environmental concerns are becoming more and more important and when traditional production patterns are increasingly being questioned, is there such a thing as an ecological, responsible and solidarity book ? At a time when a significant proportion of printed books end up unread and when the physical flow of books generates significant greenhouse gas emissions, printers, publishers, booksellers and distributors are questioning their practices and the impact they have. They are proposing alternatives to the dominant system to respond to these challenges – and thus define the future of the book ? 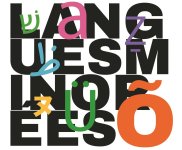 Contact the Alliance team to get a free digital version of this issue. 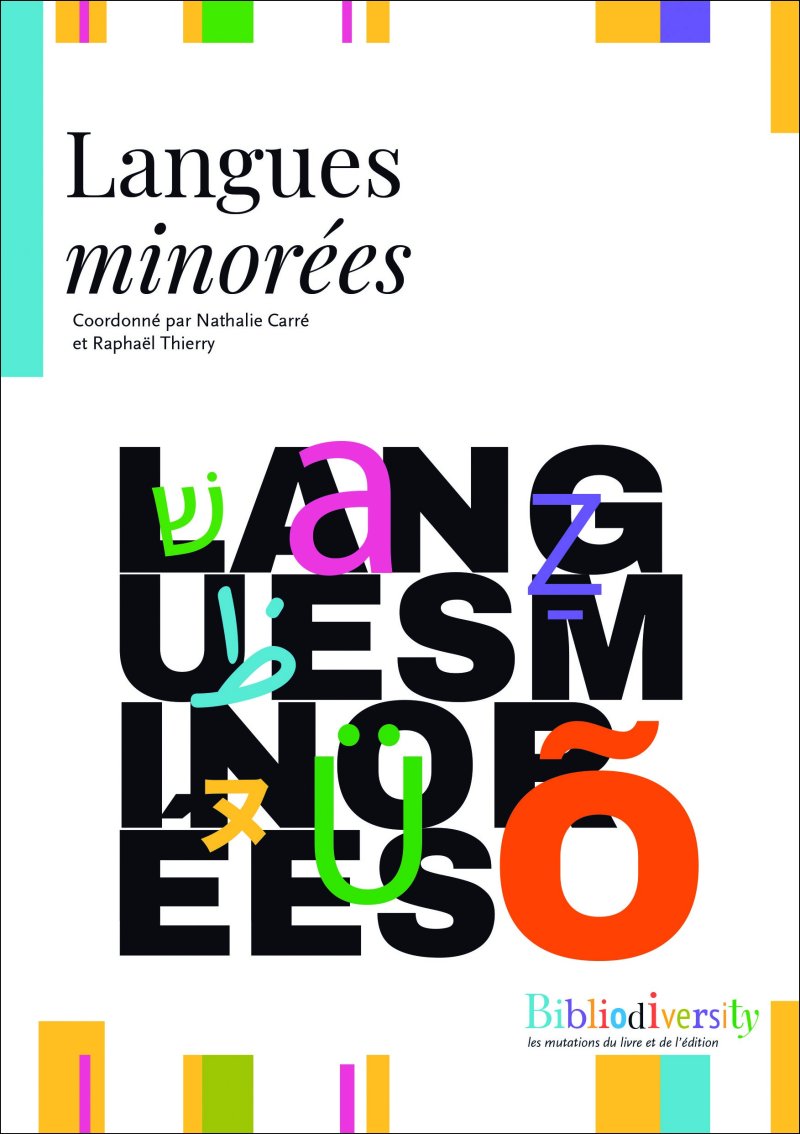 Presentation More than half of the languages spoken in the world are in danger of disappearing ; if nothing is done, UNESCO estimates that 90% of languages will have disappeared in the course of this century. Languages are an essential part of a people’s culture, yet they are much more than just a tool for communication ; they offer a unique view of the world and of the people who live in it. What can the publishing sector do – and is already doing – to help preserve and sustain these minority languages ? This book attempts to answer this question through academic articles and testimonies of book professionals who, together, propose a novel approach to the subject.

Contact the Alliance team to get a free digital version of this issue dedicated to public book policies.

Overview of the issue : From censorship to safeguarding, public initiatives in the book sector are varied. This issue proposes academic articles, professional’ views and two previously unpublished regional analyses (sub-Saharan Africa and Spanish-speaking Latin America), taking us from Russia to Switzerland, via Syria, Lebanon, Tunisia, Morocco, Quebec, France and Argentina. All contributions seek an answer to this question : does the intervention of public authorities support editorial diversity ?

The flyer, to diffuse !

Abstract of the issue : Self-publishing is less and less perceived as an egocentric, narcissistic act – perhaps even spiteful. Bypassing the selective function of a third party (the publisher) in favour of a direct relationship with the potential reader - whether by choice or by necessity, when one has been rejected by those “in the know”- seems on the contrary perfectly in tune with the signs of our times, which advocates for transversal relations, fewer intermediaries and direct relationships between producers and consumers, quicker channels, wariness towards experts, elites and comitology. If self-publishing is uninhibited, it is vibrant in its digital format, where entry requirements are now minor. However, is self-publishing a vector of bibliodiversity ? The notion of “independence” is also questioned by this development in terms of production. Indeed, the United States has often spoken of “indie” authors or ebooks, this figure of the independent author being now also assimilated and claimed in the French context. But what kind of independence are we talking about ?

Publishing and commitment : different ways of being a publisher ? (Issue 4, February 2016) / Coordinated by Sophie Noël