Hamed Abdel-Samad and Mouhanad Khorchide discuss controversially central issues of the religion of Islam. They address burning issues such as sharia, violence, jihad, freedom of expression, human rights, the role of women and religion in democracy. Can Islam still be saved ? is a polemic that allows two different perspectives on the future of Islam in the western states.

Widespread poverty and malnutrition, an alarming refugee crisis, social unrest, economic polarisation... have become our lived reality as the top 1% of the world’s seven-billion-plus population pushes the planet—and all its people—to the social and ecological brink. In Oneness vs. the 1%, Vandana Shiva takes on the Billionaires Club of Gates, Buffett, Zuckerberg and other modern Mughals, whose blindness to the rights of people, and to the destructive impact of their construct of linear progress, have wrought havoc across the world. Their single-minded pursuit of profit has undemocratically enforced uniformity and monocultures, division and separation, monopolies and external control—over finance, food, energy, information, healthcare, and even relationships.

Basing her analysis on explosive little-known facts, Shiva exposes the 1%’s model of philanthrocapitalism, which is about deploying unaccountable money to bypass democratic structures, derail diversity, and impose totalitarian ideas, based on One Science, One Agriculture and One History. She calls for the “resurgence of real knowledge, real intelligence, real wealth, real work, real well-being”, so that people can reclaim their right to : Live Free. Think Free. Breathe Free. Eat Free.

Vandana Shiva is a world-renowned environmental thinker and activist, a leader in the International Forum on Globalisation, and of the Slow Food Movement. Director of Navdanya and of the Research Foundation for Science, Technology and Ecology, and a tireless crusader for farmers’, peasants’ and women’s rights, she is the author and editor of several influential books, including Making Peace with the Earth ; Soil Not Oil ; Seed Sovereignty, Food Security : Women in the Vanguard ; and Who Really Feeds the World ? Vandana Shiva is the recipient of over 20 international awards, among them the Medal of the Presidency of the Italian Republic (1998) ; the Horizon 3000 Award (Austria, 2001) ; the John Lennon-Yoko Ono Grant for Peace (2008) ; the Sydney Peace Prize (2010) ; the Calgary Peace Prize (2011) ; and the Thomas Merton Award (2011). She was the Fukuoka Grand Prize Laureate in 2012.

Kartikey Shiva is a shatterer of illusions, grower of freedom, and agent of light. 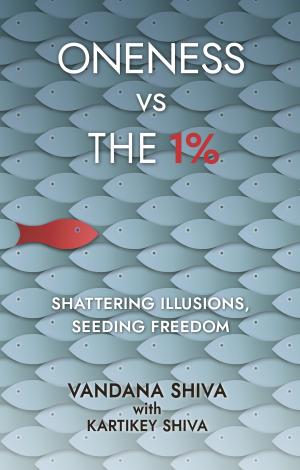 US, Canada, UK, Italian, Australian, French and Spanish rights sold. All others available. 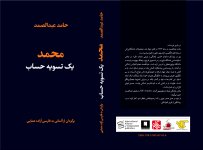 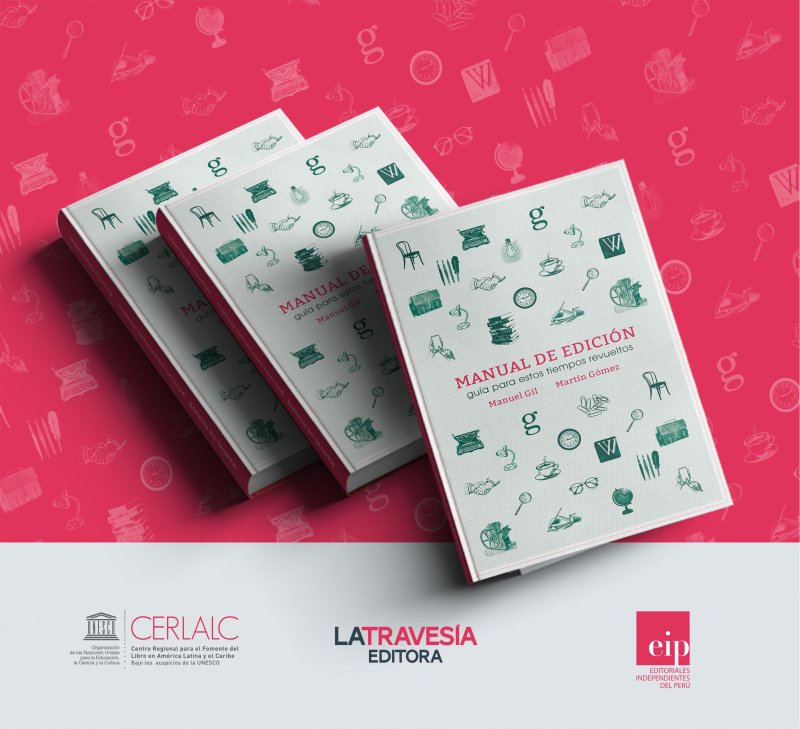 Bibliodiversity : A Manifesto for Independent Publishing

The Early Islam, from Ugarit to Samarra