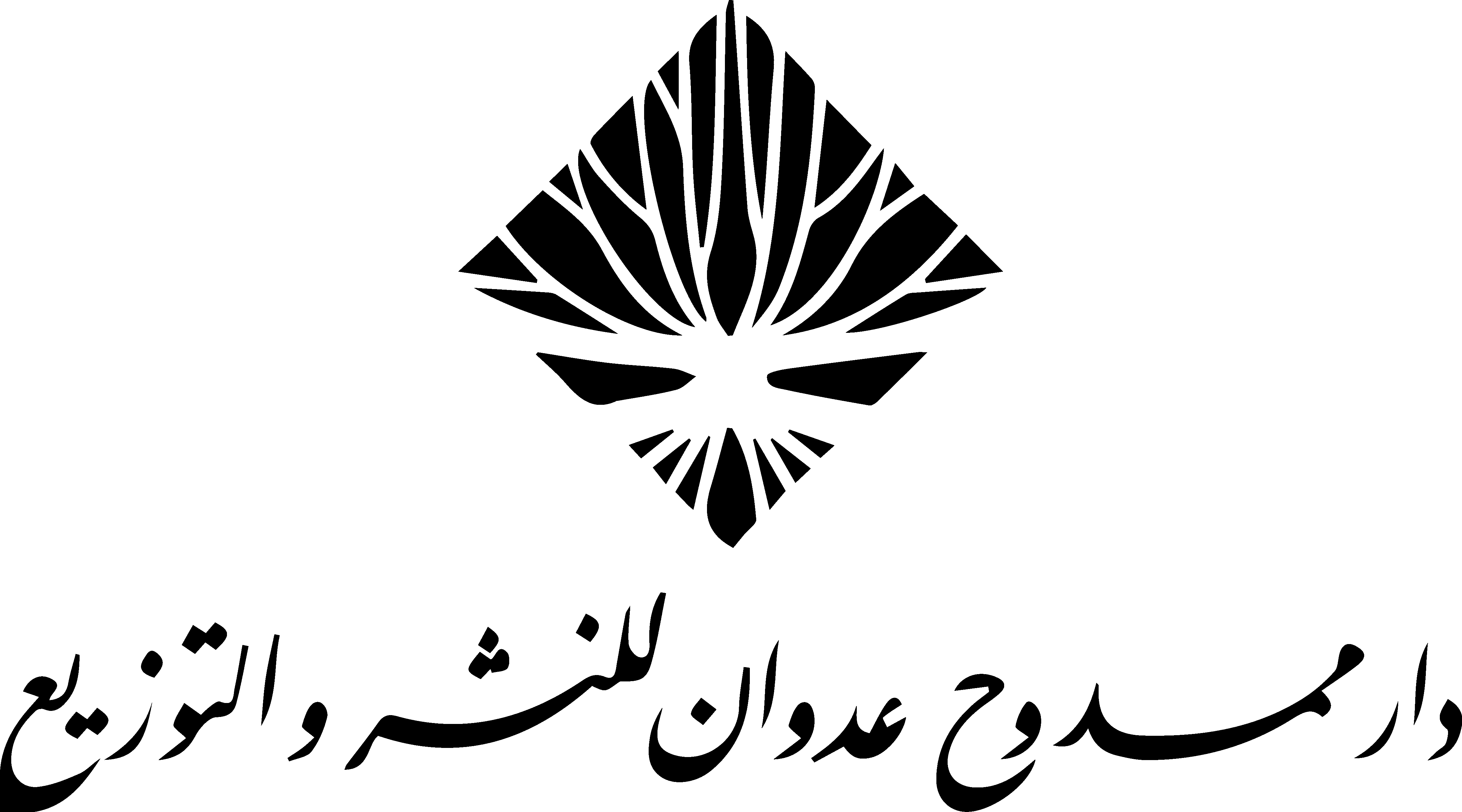 The Publishing house, founded in Damascus in (2005), was established in honour of the late Syrian writer Mamdouh Adwan (1941-2004), who wrote more than ninety publications in poetry, drama, novel and different translations. Our publishing house came as a realization of his dream to establish a publishing house that provides a platform for new writers and translators.

Hence, the publishing house is first and foremost dedicated to publishing distinct literary and intellectual books of new writers and translators whose works would enrich the Arabic library. Drawing on its awareness of the importance of revitalizing the cultural life and raising awareness on the different forms of cultural achievements and their huge impact on the formation of intellectual awareness in Arab societies; the publishing house is keen to publish important Arab literary works which are no longer available in the markets, and to provide accurate translations and revised versions for books of international writers.

The publishing house ceased its operations between 2012 and 2014 due to the compelling circumstances witnessed by Syria. However, it resumed its work by the end of 2014, and currently has more than 250 titles including: poetry, drama, intellectual and literary studies, short stories, and novels of writers from different Arab countries, as well as translations from English, French, Spanish, Swedish, and German.

Khalifa Al KHUDER Khalifa Al-Khader, winner of the Samir Kassir Award for Freedom of the Press 2017, writes some scenes of fear in the details (...)

Khalifa Al-Khader, winner of the Samir Kassir Award for Freedom of the Press 2017, writes some scenes of fear in the details of his experience in ISIS prisons in the city of al-Bab, his escape from prison, and his return to him later after ISIS was expelled from the city. Khalifa does not tell us about ISIS from outside, he stayed inside the monster, and went out to narrate some of what he saw, heard, and lived...

Khalifa Al KHUDER is a Syrian photographer, journalist and writer, winner of the Samir kassir Award in Opinion Article category 2017.

Mamdouh ADWAN The world of organized and random oppression that a person lives in this age, is a world that is neither suitable for man nor for (...)

The world of organized and random oppression that a person lives in this age, is a world that is neither suitable for man nor for the growth of his humanity. Rather, it is a world that cultivates the “animality” of man (i.e. turning him into an animal). The writer deals with this topic like a researcher, but with the mentality, the temperament and the style of a writer. He is not going to propose another theory or refute another.

Our perception of the human being that we should be is not impossible to achieve, even if it comes from a literary or artistic conception. But this perception makes us, “when we see the reality in which we live”, feel the size of our losses during our human journey, which are cumulative and continuous losses as long as the world of oppression and humiliation exists and continues. And we will end up becoming creatures of another type whose name was “man”, or aspired to be a human being, without changing form.

Mamdouh ADWAN‎ was a prolific Syrian writer, poet, playwright and critic. He published his first collection of poetry in 1967 then he published 18 further collections. He has also published 2 novels, 25 plays, translated 23 books from English including the Iliad, the Odyssey and a biography of George Orwell. and Report to Greco by Nikos Kazantzakis, he wrote a number of TV series. He wrote regularly on Arab current affairs, he also taught at the Advanced Institute for Theater in Damascus.

Mamdouh AZZAM After twenty years of work, Salem finishes his service in the gendarme’s cavalry and returns to his home and family in Deir (...)

After twenty years of work, Salem finishes his service in the gendarme’s cavalry and returns to his home and family in Deir al-Qarn, bringing with him the only companion who has stayed with him for all those years: his horse. Family members have mixed feelings towards this guest, who will now be part of the family. The storytelling chains take place between the five children and the mother, and as they rotate, they weave stories and build worlds. In this novel, Mamdouh Azzam writes, in a new and different way from his previous novels, a tale about a simple family living its tranquility and fear, its surrender and rejection, its peace and struggles, to move within us endless questions and reflections, while freedom writes in its broad sense the chapter of the end.

Mamdouh AZZAM is a Syrian novelist. His most celebrated and controversial novel is The Palace of Rain, a powerful and daring treatment of taboos in the conservative Druze religion and community. His novel Ascension to Death was translated into English and French. And was adapted into an acclaimed film in 1995.