After studying political sciences, Laura Aufrère was for 5 years coordinator of the French confederation gathering not-for-profit cultural professional initiatives from a variety of disciplines (music, theater, outdoor and circus, visual arts, etc.), rooted in the solidarity economy movement (UFISC). She is now a PHD student in management, looking specifically into critical approaches in the organisation theory and the digital humanities fields. She studies commons and social and solidarity economy initiatives, focusing specifically on work and labour organisation, cooperation and governance issues, and social protection. She joins the Alliance Board in 2016 and is now its President. 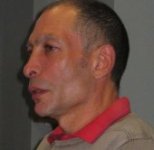 Thierry Quinqueton has long experience in the publishing world and of intercultural dialogue. He was Literary Director at the Desclée de Brouwer publishing house (France) from 1991 to 1999, and then Director of the French Cultural Center in Khartoum from 2000 to 2004. After spending four years at the French Department of Foreign Affairs (department of written documents and libraries), he was responsible from May 2009 to July 2013 for the libraries network in the Châtellerault area ; from 2013 to 2017, he was in charge of the Book Office at the French Embassy in Beirut, Lebanon. Thierry Quinqueton also pursues his research on the links between market economies, public policies, and non-monetary aspects within the book economy (Law and Development of Social and Solidarity Economy - University of Poitiers). Author of « Que ferait Saul Alinsky ? » (DDB, 2011), he was Chairman of the International Alliance of Independent Publishers from 2006 to 2013.

Jérôme CHEVRIER, member of the Board

Jérôme Chevrier has been working for 20 years in the book and reading sector. As a librarian, he has worked at the Bibliothèque nationale de France, the Ministry of Culture, the Centre national du livre and the French Institute of South Africa. He is currently in charge of cultural mediation at the Bibliothèque publique d’information du Centre Pompidou. He joined the Alliance Board in July 2021. 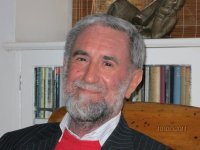 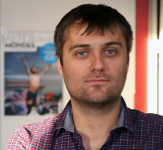 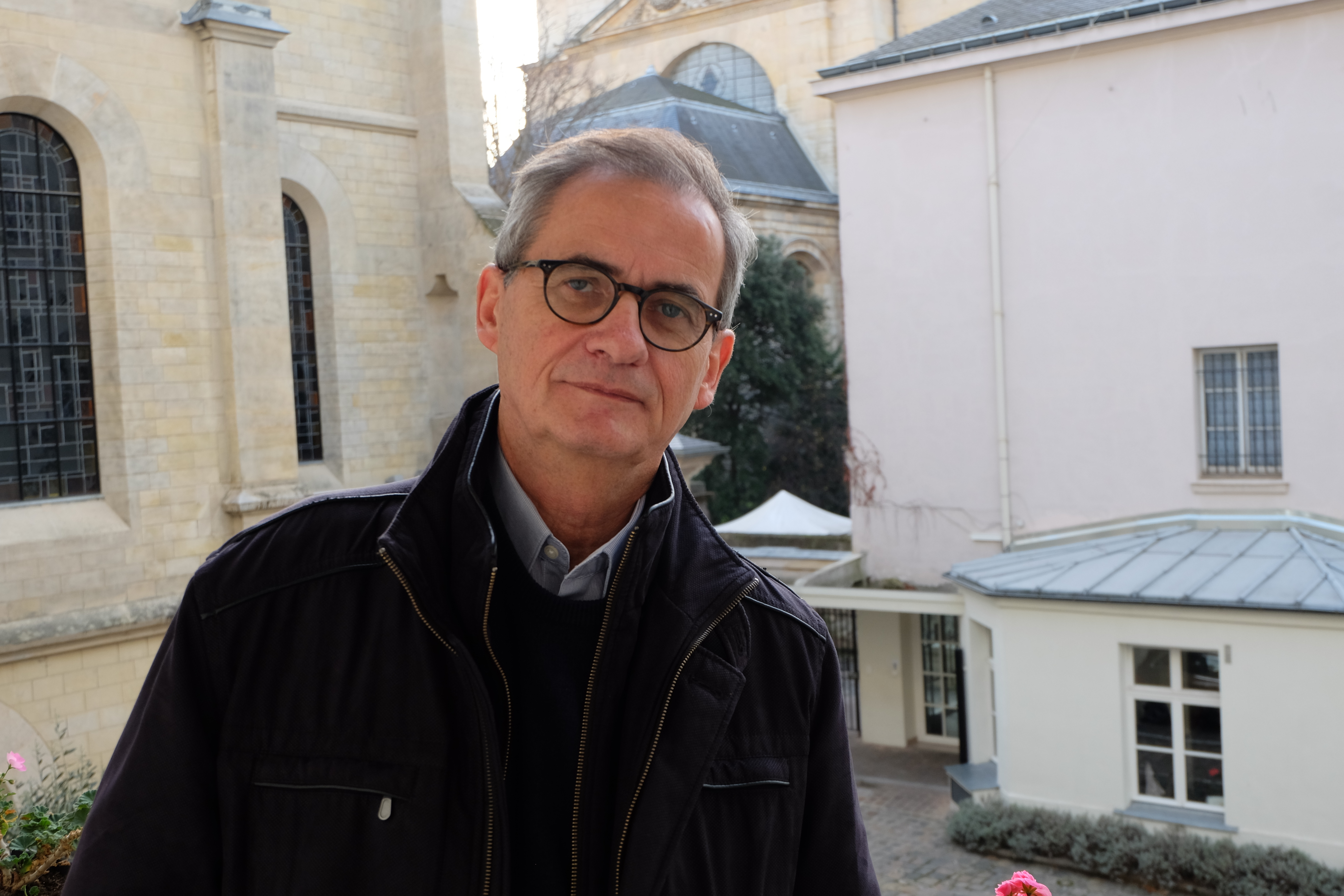 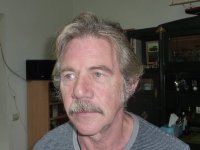 Treasurer of the Alliance, Annie Gogat works for the Charles Léopold Mayer Foundation as Accounting Manager. Passionnate about integration issues and involved in her neighborhood’s school life, she finds herself naturally acting as a mediator in many situations. After spending years in Villeneuve-la-Garenne, she now lives in Bouffémont (Paris region). She was the treasurer of the Alliance between 2002 and 2020.