HotList 2018: The Independent Publishing from Latin America in Frankfurt! 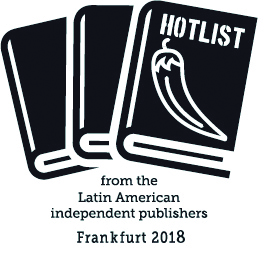 The HotList is also available online, an opportunity to discover the wealth and creativity of independent publishers all year round.